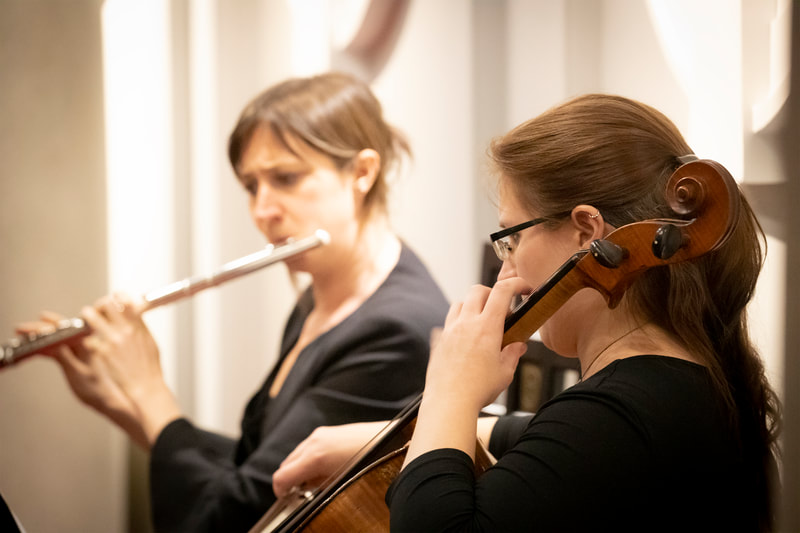 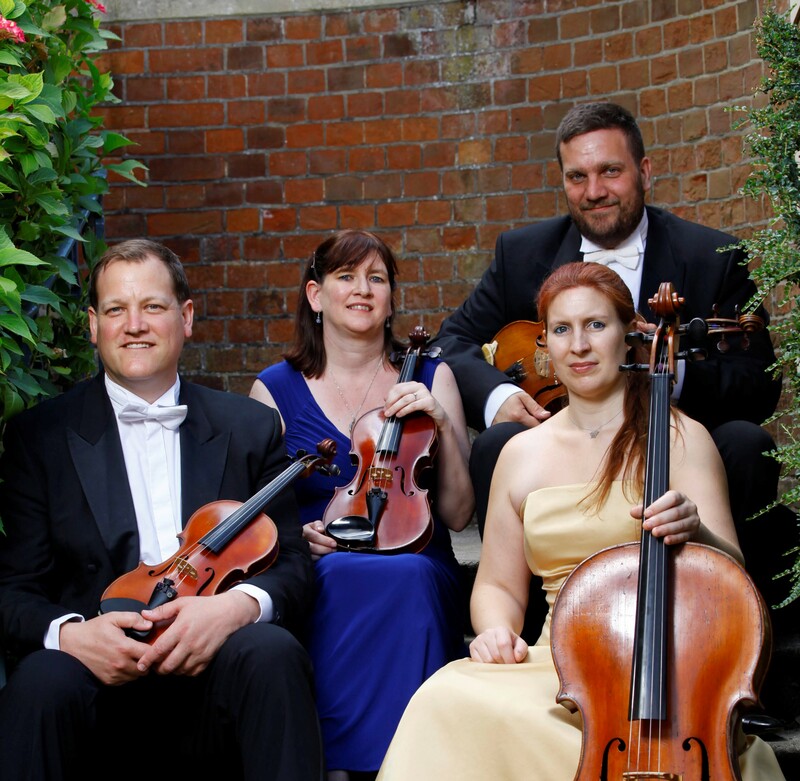 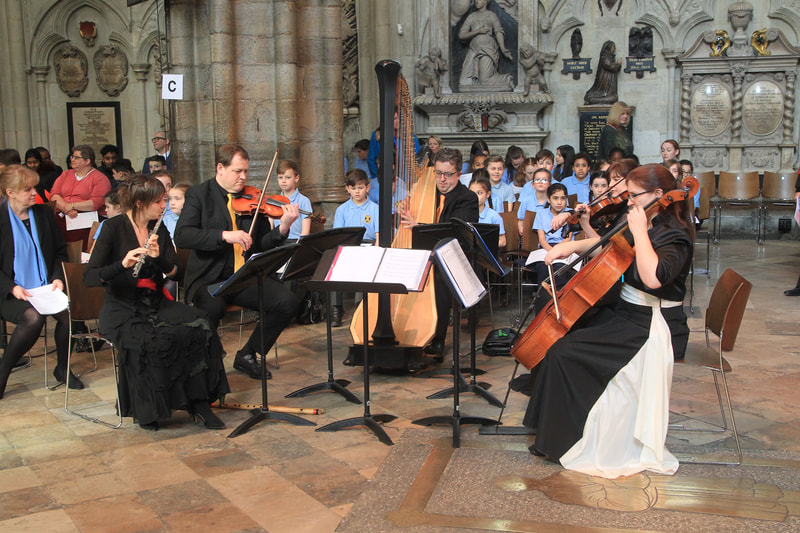 Trained at the Royal College, Royal Academy and Guildhall Schools of Music in London,
The Dionysus Ensemble has performed for many corporate events, weddings, drinks receptions and parties in renowned venues nationally, including
​The Royal Albert Hall, Kensington Palace, The Foreign Office, Lord's, Villa Park, The South African Embassy and Epsom Race Course.

They have appeared on live television and for royalty, as well as being guest artists on many film and pop recordings.

They have performed at a wide variety of events including the more intimate venue of the clients home (including the home of the Moroccan Ambassador) and recently as guest artists at the
Qatar International Boat Show.

The Dionysus Ensemble has performed as guest classical artists on cruise ships which sailed to
​Ireland, Greenland, Iceland, The Caribbean and USA, and South Africa, Namibia, Senegal, Morocco.
Powered by