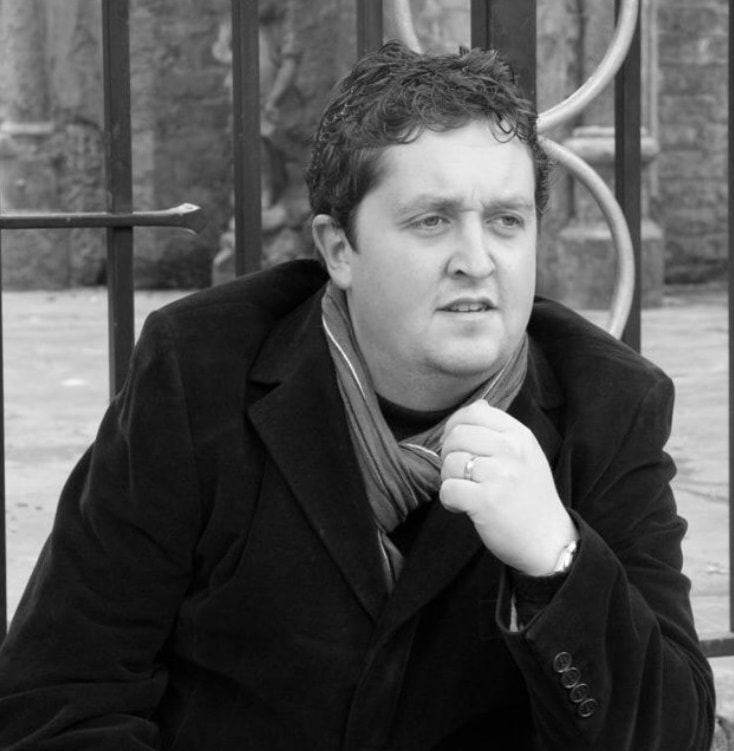 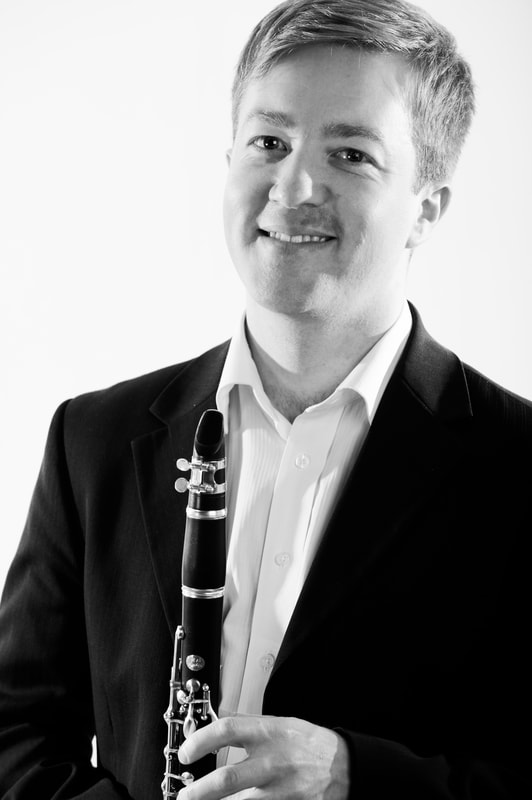 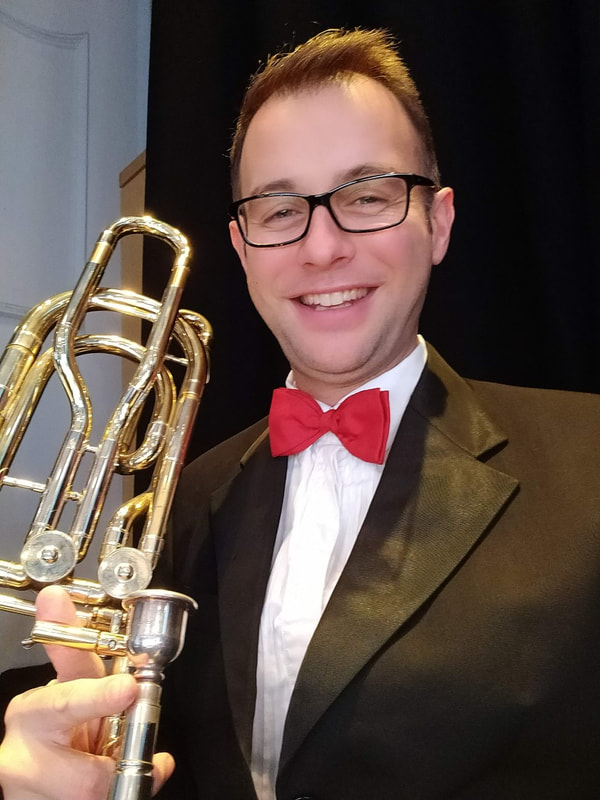 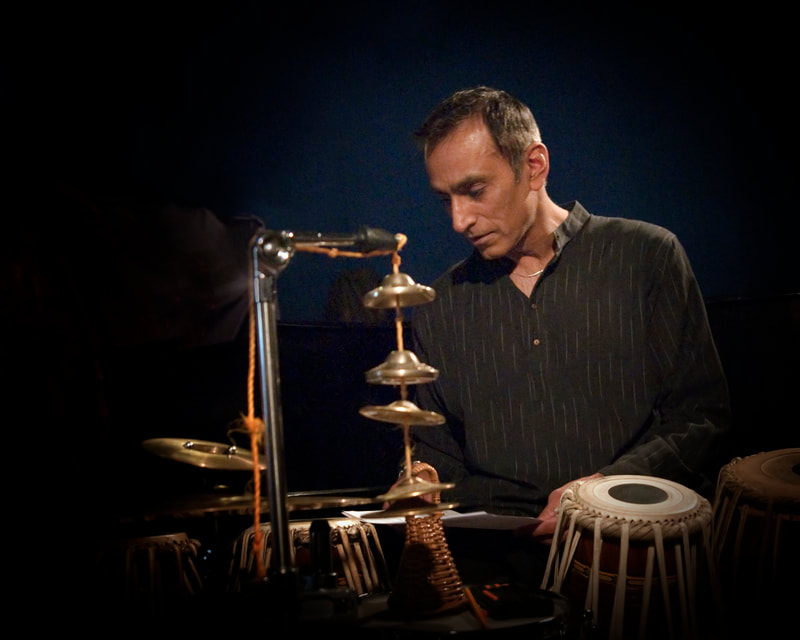 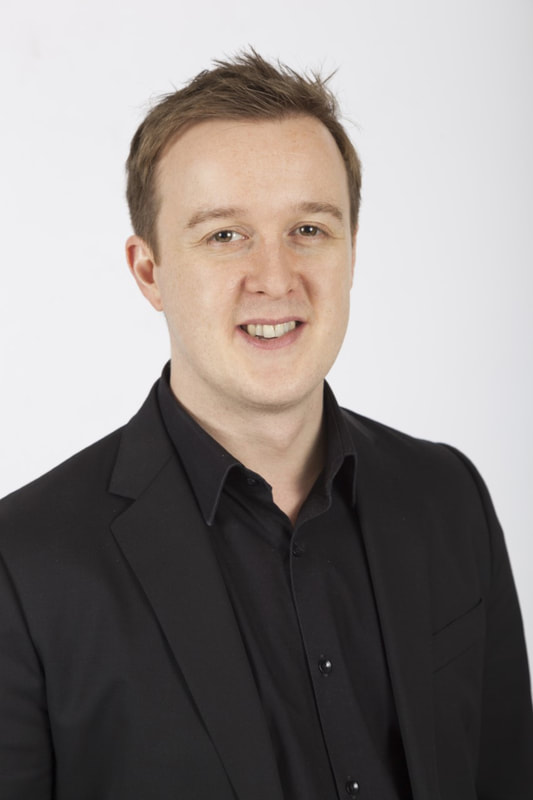 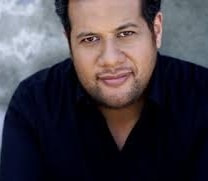 Flautist Eliza plays with orchestras including BBC Concert, The Royal Philharmonic, London Mozart Players, London Sinfonietta and Britten Sinfonia including touring India with sarod guru Amjad Ali Khan.
Eliza played Indian bansuri flutes onstage at The Royal Opera House and premiered 'The Informer’ at London's Film Festival at BFI. She has also been principal flute on recordings for Stevie Wonder, Paul McCartney, Robbie Williams and Peter Gabriel, and on the soundtracks of The Lord Of The Rings, Kung Fu Panda, The Great Gatsby & Sherlock Holmes. She records on flutes, ethnic flutes and whistles for screen – heard on Hidden Kingdoms, The Musketeers, Robin Hood and Prometheus.
Eliza worked with an NGO in Cameroon on Aids Awareness through music and drama and has a deep love for crossing boundaries and bringing together musicians and music from all over the world.

Richard enjoys a varied career as a performer and educator. He has played as Principal Clarinet with London Philharmonic Orchestra, City of London Sinfonia, Royal Northern Sinfonia and the Orchestra of Opera North. He also been performing recently with the Royal Philharmonic Orchestra and the orchestras of the Royal Opera House and English National Opera. Richard has worked on Education projects for the Philharmonia, LPO, LSO, Royal Opera House and RPO, working with young people all over the UK and as far afield as Abu Dhabi. He has performed in chamber music outreach concerts in community centres and residential care homes.
Richard was a founder member of the ensemble “Liquid Architecture” who won awards from Tunnell Trust & the Philharmonia/Martin Music Scholarship Ensemble Award. They performed at the Royal Festival Hall in 2009, and gave concerts around the UK until 2013. Other chamber music performances include at the Wigmore Hall, LSO St Luke's, Purcell Room, National Gallery and as a guest player with Ensemble 360 at the Crucible in Sheffield.

Trombone player Rob studied at the Guildhall School of Music and Drama and the Royal Academy of Music. Whilst a student he played with the European Union Youth Orchestra and Verbier Festival Orchestra before moving to Osaka to take up a position with the Hyogo Performing Arts Center Orchestra. Rob then took a position with the Hong Kong Philharmonic Orchestra before coming back to the UK to trial and guest with many of the top UK orchestras including the London Symphony Orchestra, the Philharmonia Orchestra and the BBC Concert Orchestra. After taking a part time position in the Orquesta Filarmonica de Gran Canaria for three years he then settled in Edinburgh and regularly plays with the Scottish Chamber Orchestra. Rob is also a successful music teacher and currently teaches at two of Edinburgh’s top private schools. He has also taught at many state and private schools across London teaching individual brass lessons, leading projects for Yamaha and Classic FM and taking outreach group activities for disadvantaged children.

​Regularly performing throughout the United Kingdom, Europe and further afield, pianist ​Michael has given concerto performances with the New London Soloists Orchestra at St Martin in the Fields and worked with the National Youth Choir of Great Britain conducted by Daniel Barenboim and Gustavo Dudamel (BBC Proms). Michael has collaborated with popular choirmaster Gareth Malone and appeared on the Queen’s Christmas Message in 2012, accompanying the Military Wives Choir, filmed at Buckingham Palace. He has also toured New Zealand with Léonie​ performing recitals and presenting masterclasses, choral sessions and musical workshops across the country.

Jonathan Fa'afetai, a New Zealand born Samoan, graduated from the London Royal Schools Opera Course at the Royal College of Music and was awarded the prestigious Tagore Gold Medal. He is a joint winner of the 2002 Kathleen Ferrier award and the recipient of the 2002 Royal Philharmonic Society’s Award for Young Artist of the Year. He has performed at the Munich, Edinburgh, Ravinia and Tanglewood Festivals and at the BBC Proms. He is in great demand from the major opera houses, orchestras and recital venues of the world. He released a debut recital disc on EMI with Roger Vignoles to great critical acclaim and which won a Gramophone Debut Disc of the Year award. Other recordings include an operatic arias disc with the New Zealand Symphony Orchestra and a disc of English and American songs with Malcolm Martineau.