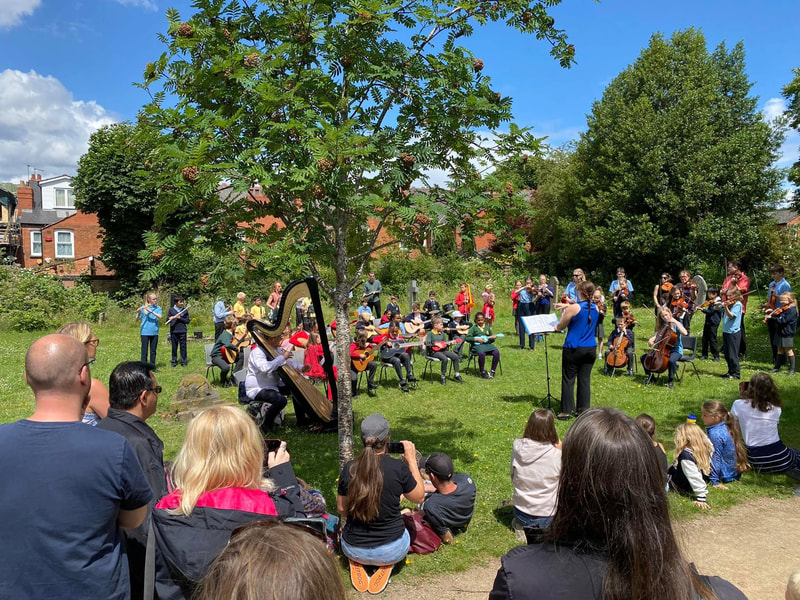 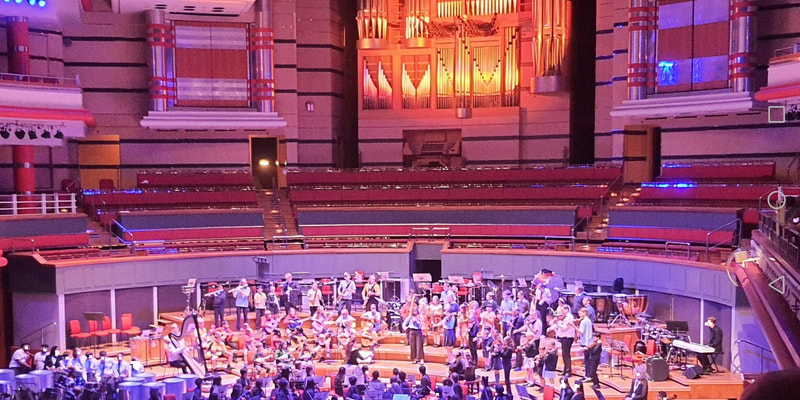 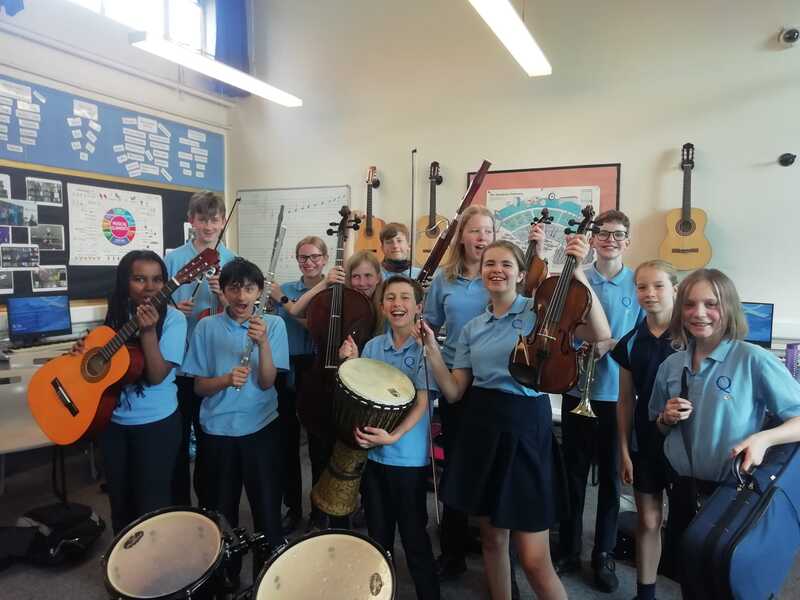 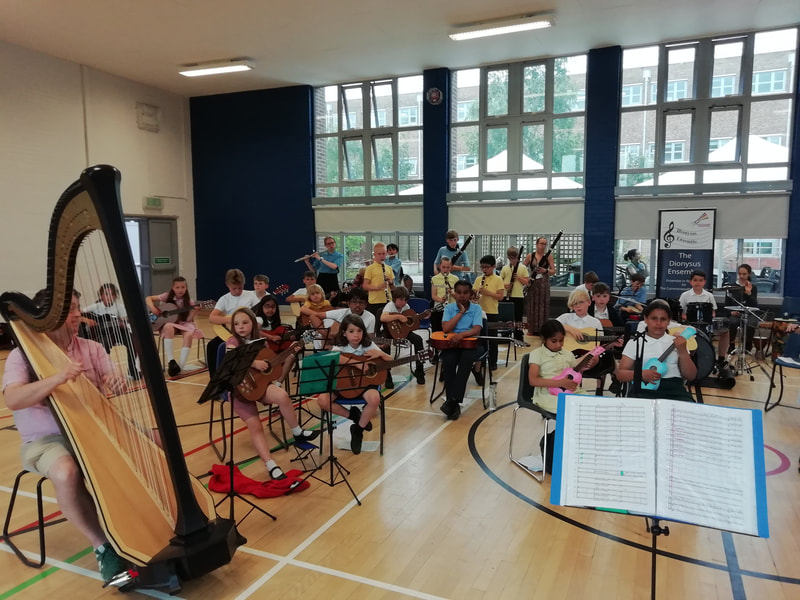 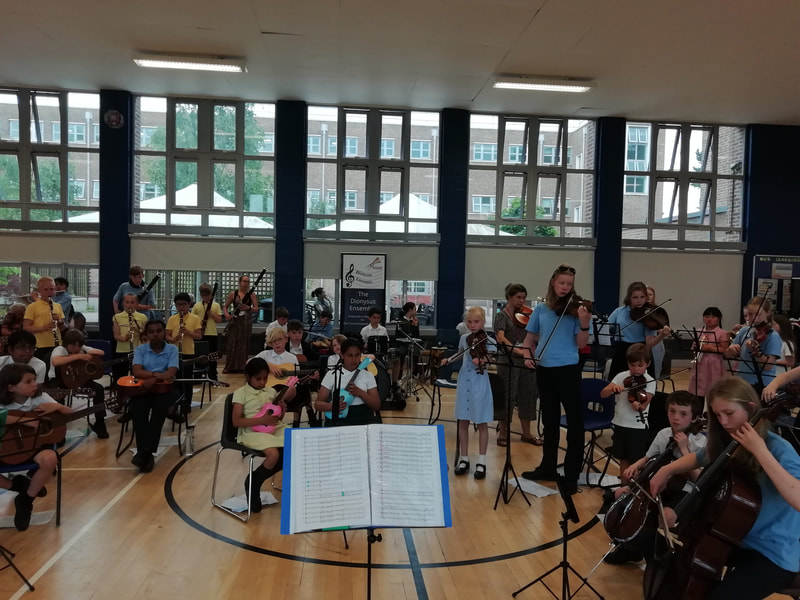 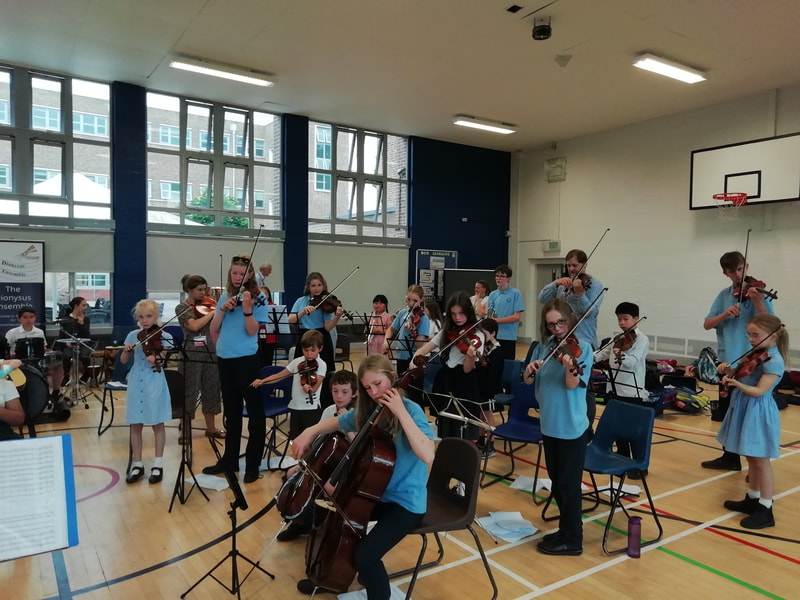 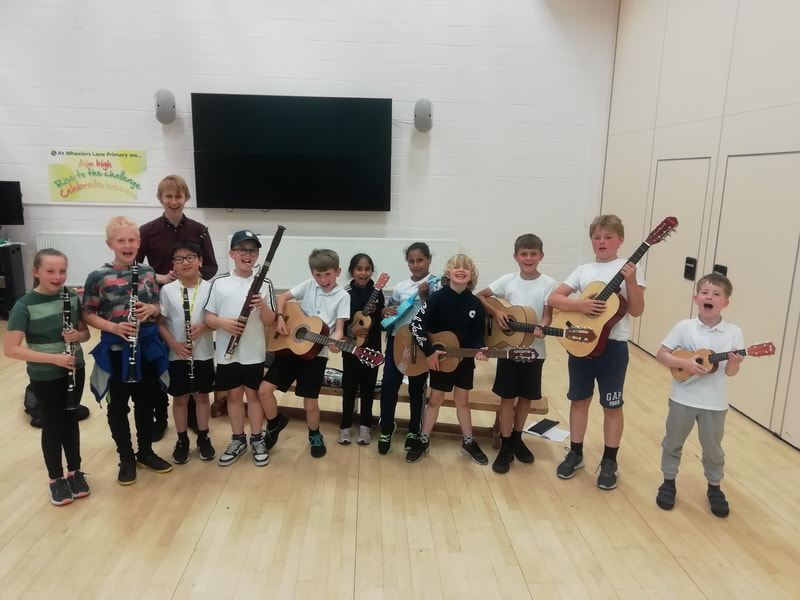 Summer 2022
​
During the summer term of 2022, children at Moseley Church of England Primary School, Queensbridge School, Uffculme School, Wheelers Lane Primary School & Woodthorpe Junior & Infant School in Birmingham participated in a series of workshops with TDE where they discovered composing & how to create their own new music.

All 5 schools then joined together into one massed orchestra to perform their own creation "Commonwealth Celebration" in community performances in the churchyard at St Mary's Moseley as part of the Moseley Farmers Market, and at
Symphony Hall as part of Service For Education's Youth Proms.

Here's the story the children created for their piece!

​As the sun rises over the Namib Desert, the oldest desert on earth, our Commonwealth Celebration begins with the dawn chorus welcoming a new day, joined by a herd of Rwandan elephants tiptoeing by.
Suddenly, an Indian tiger approaches ever closer as our hearts beat faster, only to be calmed after we run away to safety to Papua New Guinea’s rainforests.
Then whilst relaxing next to the Victoria Falls, with fish swimming in the lagoon, we spy an Australian crocodile searching for food and decide to make a swift getaway.
As we travel past, in the distance, Mount Kilimanjaro rises high above the clouds before our adventure reaches its upbeat conclusion with dancing and a party on a beach in The Bahamas.
​
​
"It was super fun & I wanna do it again" - Lilly
"It was amazing!" - Maxwell
"I have enjoyed learning about the other instruments" - Megan
"I enjoyed creating the piece and the elephant hoot was great!" - Oscar
"I like how we got to compose it" - Joseph
"I found it very fun and good to socialise with other schools" - Ben
"I loved all of it" - Connor

This project started conversations between organisations which hadn't previously connected, enabled new friendships to flourish & joined together children who hadn't previously met or thought about making music together.
Bringing mainstream and SEN schools, with children who have communication and social difficulties which fall within the autistic spectrum, together on a level playing field in one musical ensemble has allowed all of the children to gain a better understanding of each other & break down barriers while having a lot of musical fun together. 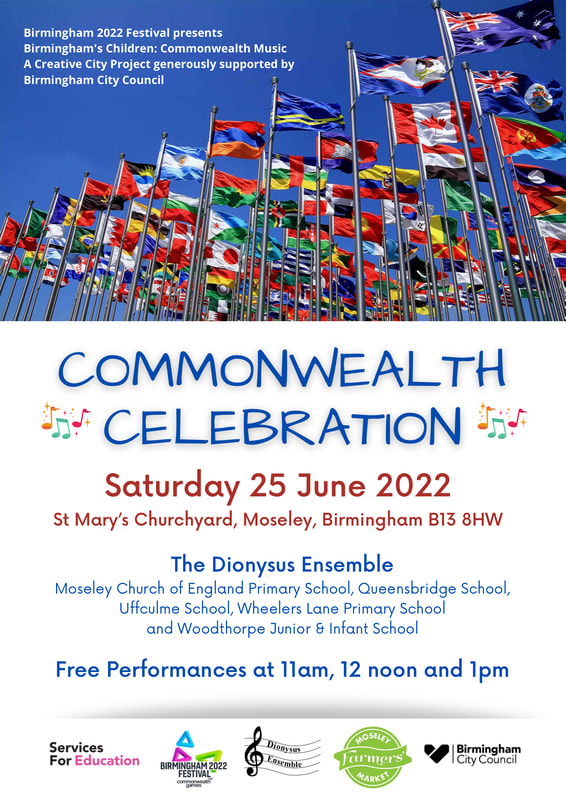 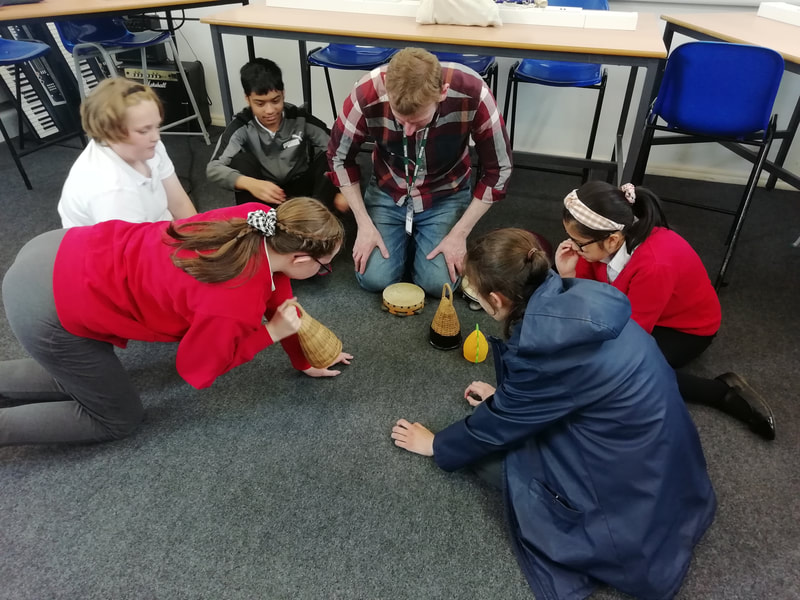 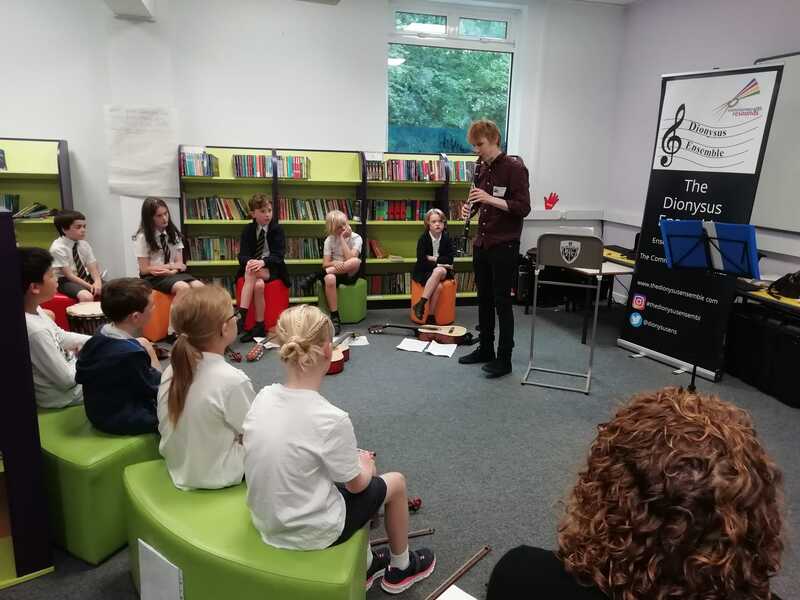 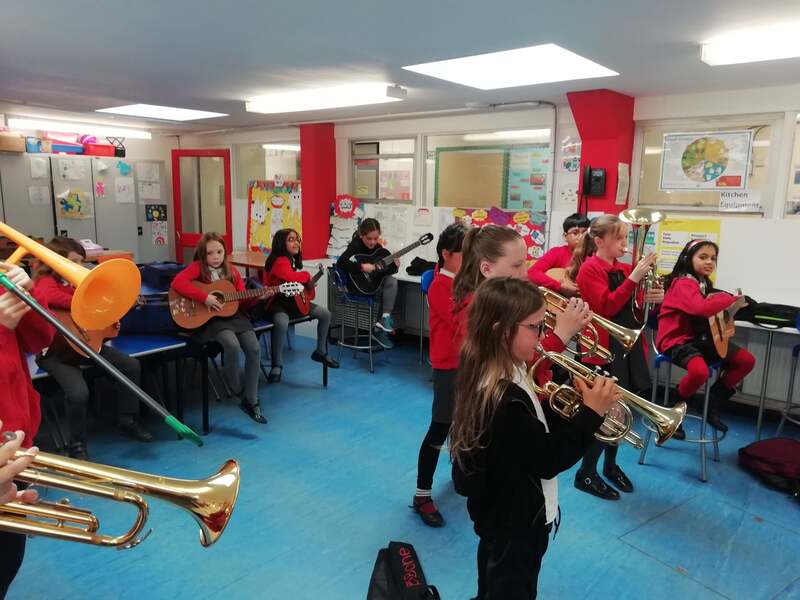