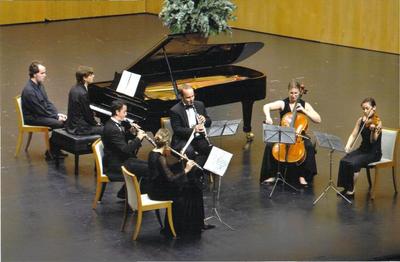 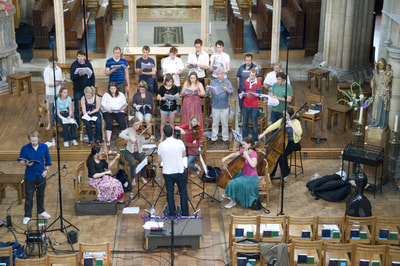 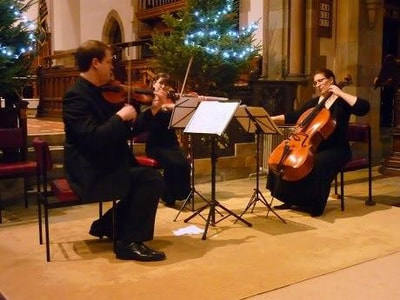 While resident ensemble for a recital series in Birmingham, The Dionysus Ensemble performed chamber music concerts with a diverse repertoire exploring combinations of strings, soprano and oboe from duo up to septet.
As a 15-30 piece chamber orchestra, TDE has performed over 25 operas in venues all over the South East, including at London's prestigious Purcell Room on the Southbank.
TDE has also provided the strings for recordings on Convivium Records (which have featured on Classic FM) and on many pop and film recordings.
​
​Recent live performances include being commissioned by the Mayor of London as part of his 2021 "Let's Do London" campaign, to provide a series of interactive PopUp performances of Saint-Saëns' "Carnival Of The Animals" in mainline train stations in central London.

​Listen here to world first recordings of William Herschel's Sonatas for Harpsichord, Violin & Violoncello These two trio sonatas were transcribed from William Herschel's manuscript & made into printed parts specifically for TDE to record, they haven't been played since before his death in 1822 so no one in living memory has heard this music until now!
Transcribed from the original manuscripts and engraved by Alex Voice of HerschelPress.co.uk, with kind permission of The Jean Gray Hargrove Music Library, University of California, Berkeley
Commissioned by HOME Slough using public funding by the National Lottery through Arts Council England.

TDE commissioned Scottish composer Seonaid Aitken to write a new suite for us for the Platinum Jubilee in 2022, for string quartet, clarinet and harp.
All about female empowerment & celebrating strong women who broke (or are breaking) glass ceilings, there are movements about HM The Queen, Caroline Herschel, and the ethnically diverse women of Slough (incorporating Indian, Punjabi & Polish traditional music ideas).
Listen here
Funded by the National Lottery Community Fund

The Dionysus Ensemble were honoured to be invited to perform at the Indian High Commission's Nehru Centre in Mayfair in September 2019.
​Our musical programme showcased the fusion of Western Classical music with Indian Traditional music, by combining the strings and tabla of our Ensemble - watch here to see some moments from that evening.
Kindly sponsored by the Golsoncott Foundation 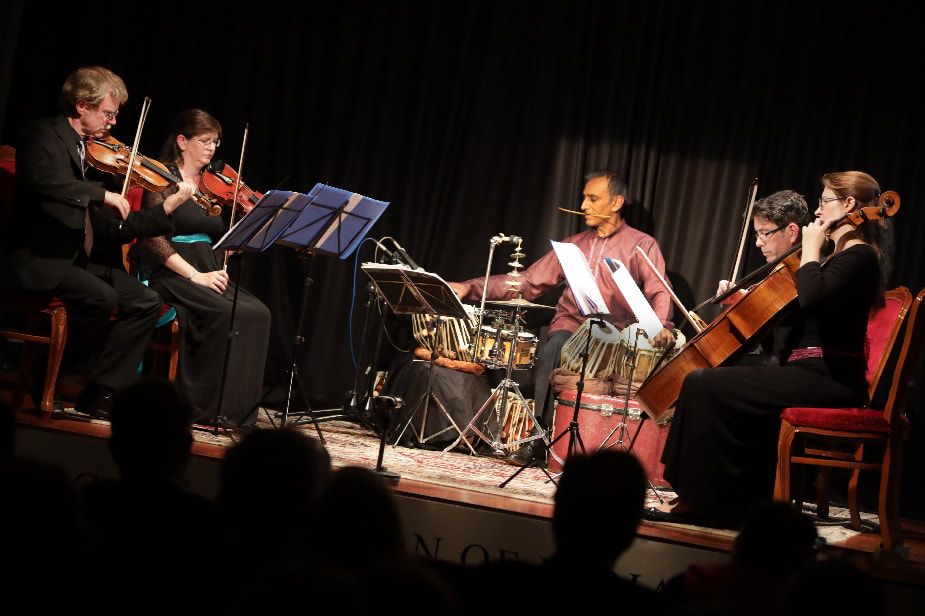 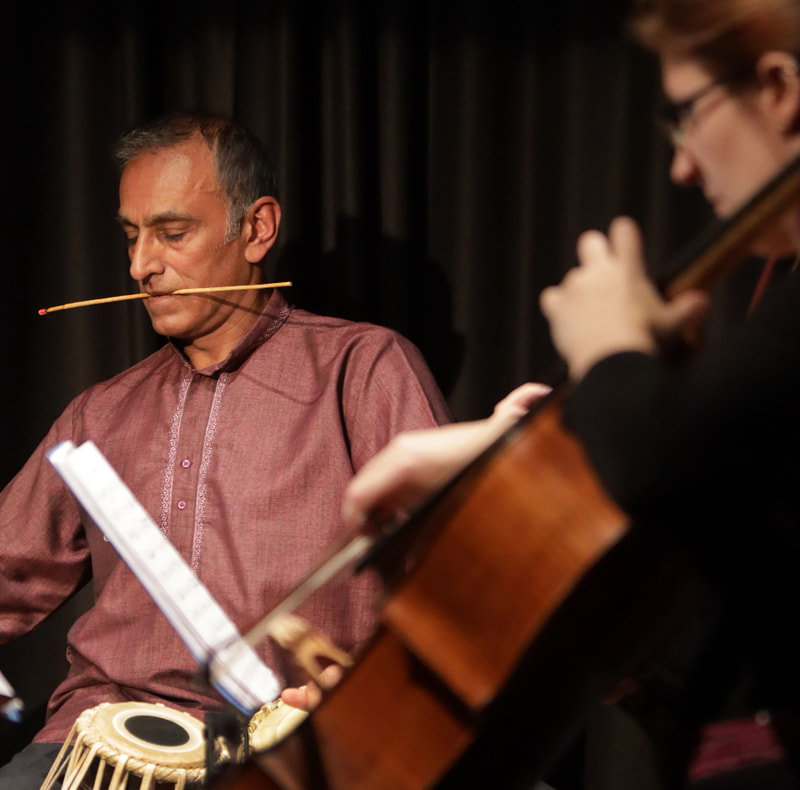 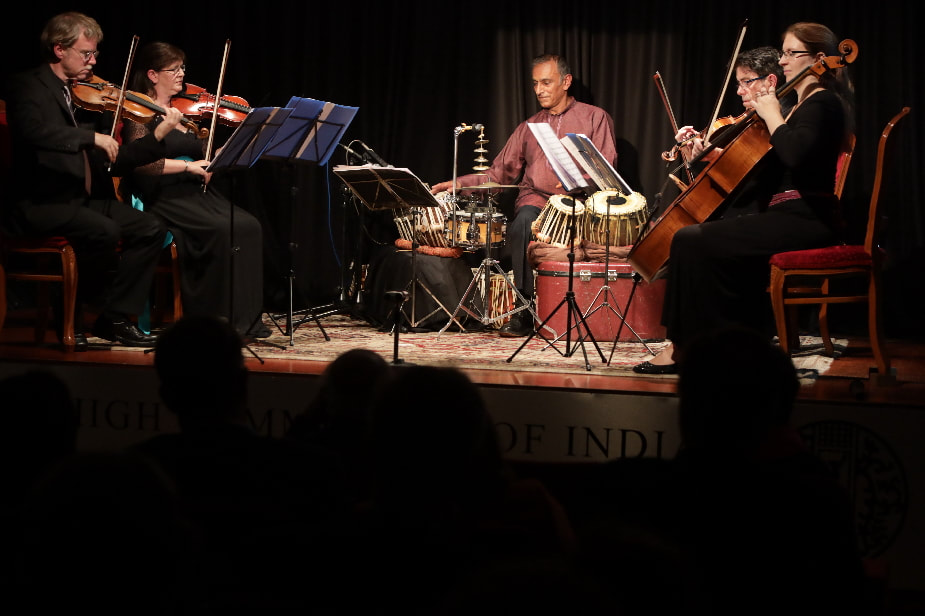 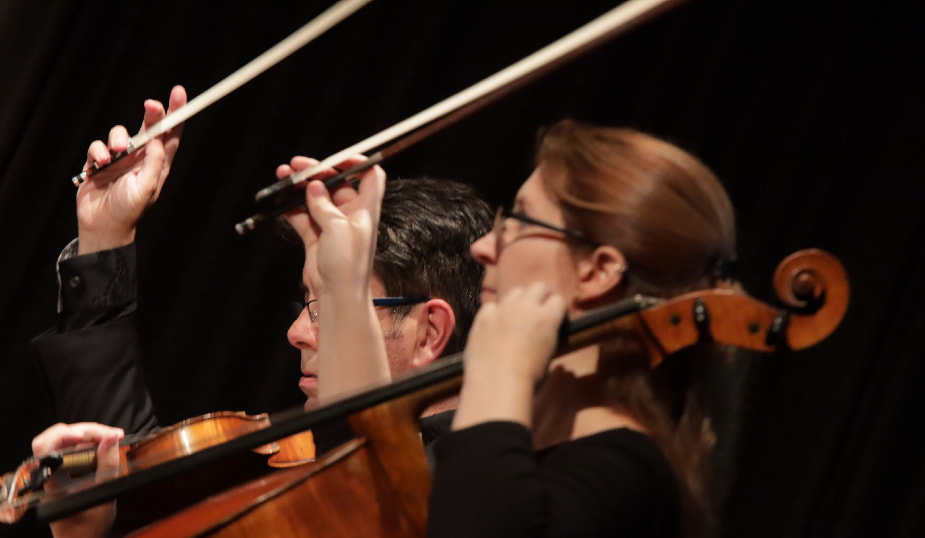